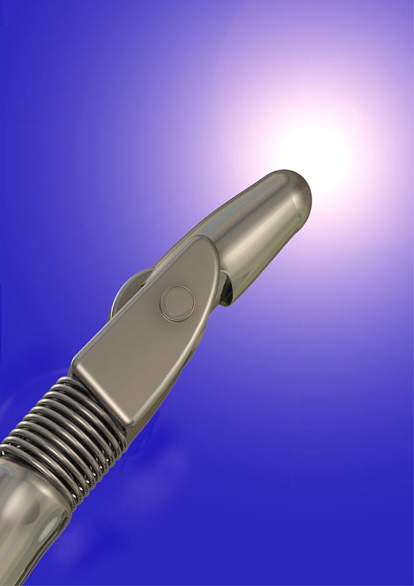 The Future is Robotic

If you think PCs and ICT have revolutionised the world, then just wait until robots arrive. Click  on any of the Headlines below to learn more (we hope)

The Three Laws of Robotics

Read about the laws that underpin the robots of science fiction and compare with what's actually likely to happen in the real world of robots.

Read about the history of robotics and its affect on humanity from the Dawn of Time right up to the year 2110.

Forget the all-human Premier and Champions Leagues, in the future you'll be able to go and watch robot footballers (Footbots) revolutionise the game.

Wherever there's a market, there'll be a product. Imagine toys that really interact with their owners, and pets that don't crap everywhere and get sick and die.

Over the centuries untold lives have been lost and millions of pounds wasted on wars.

In the future, wars will just cost a lot.

Based on your experience with PCs, would you let a robot cut your hair?

All Robots Great and Small